Other than writing supernatural fiction novels, I also enjoy watching horror films. I prefer paranormal and zombie horrors over Slasher films. Slasher films usually involve a psychopathic killer stalking a sequence of victims in a vicious manner, often with a bladed tool, such as a machete. ‘Supernatural–Horror films’ is a sub-genre that includes ghosts, demons, or other depictions of supernatural occurrences. And zombie movies are just flesh-eating living corpses making everyone’s life a living hell. My favourite zombie movies are definitely ‘I AM LEGEND,’ ‘RESIDENT EVIL,’ and ‘28 Days Later.’

Last year (2014), I watched some good and bad horror movies. Babadook and Devil Due were among the most boring horror films I watched at the cinema last year. These two supernatural horror films were as dry as a dried fish—with no taste. 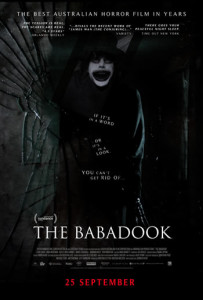 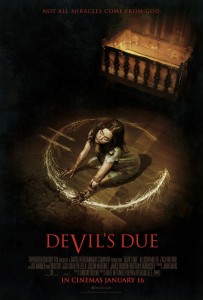 Surprisingly, ‘The Purge: Anarchy,’ a slasher horror, was my best-ranked horror film for 2014. As I mentioned earlier, this sub-genre of horror is my least favourite. What I like the most about ‘The Purge‘ is the combination of originality and realism to convey a superior situation where everyone living in a country is creating the horror itself, and the horror was ‘THEM.’ Another surprise: the Spanish zombie horror ‘Rec 4‘ was my second-best scary movie for last year. Why? The black man in the film was not the first to die as is the case in most horror films (I’m joking!). Rec 4 was a serious, fast-paced zombie-demonic action movie, with good acting and characters that know how to fight, except for the old lady of course! 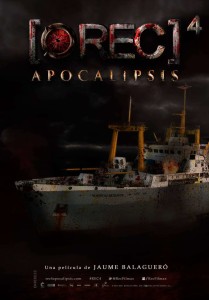 The year 2015 starts up slowly with the overrated British horror film “The Woman in Black: Angel of Death.” I was not impressed with the film because of the terribly weak plot. The movie was disappointingly mediocre and plodding. However, a few weeks back, everything changed when I watched ‘IT FOLLOWS.’ What a brilliant supernatural film! The movie is so good that I doubt any horror movies coming out this year can beat it. ‘IT FOLLOWS’ is not your usual scary movie; it is a pure, original theme, creepy to the bone, frightening as an STD, and as classy as a ‘70s horror film. 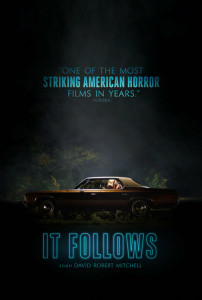 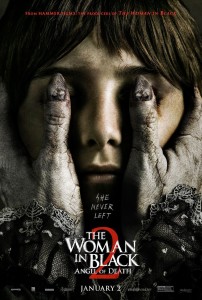 Now, below are six horror movies I am patiently waiting to watch this year. I have high hopes for these movies; they should be super creepy. These movies are:

A family’s suburban home is invaded by evil forces.

A young mother and her twin sons move into a rural house that’s marked for death.

In the cold, wintery fields of New England, a lonely old house wakes up every thirty years – and demands a sacrifice.

A group of medical students discover a way to bring dead

A teenager and her friends become the prey of an unknown online presence that wants revenge for a shaming video that caused a classmate to kill herself one year prior.