If horses have one wish, their trainers will be jailed for the despicable race names given to them.Look at these names below, on the betting tickets I bought at the United Kingdom Cheltenham Racecourse that took place on Saturday the 22nd of October, 2016. 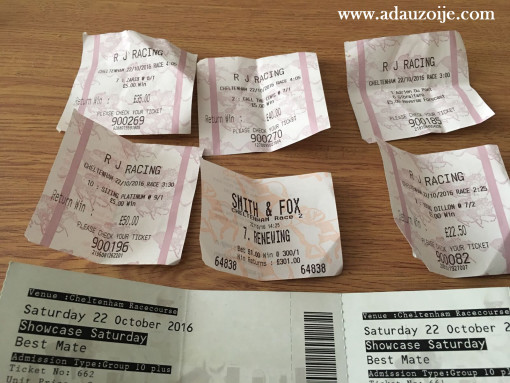 I betted £5 on Sizing Platinum, because it sounded like the ideal millionaire credit card name I wish to bear and  another £5 on Call the Cops which sounded like the epic Police Academy film sequence. The weirdest name on the day, were Zipedeedodah and Boondooma, sounded like characters from the Jungle book. 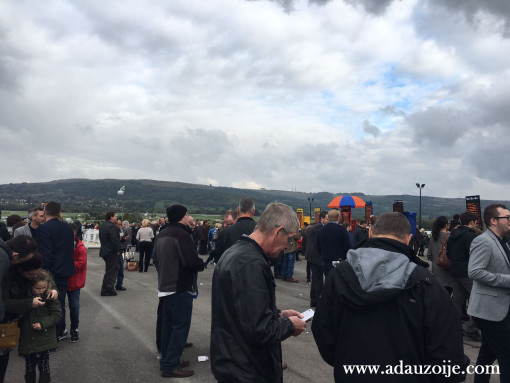 I spent most of yesterday’s afternoon, laughing at these amusing names and yelling victory on two of the horses that won me some nice £85 bet, Fox Norton and Golden Doyen. 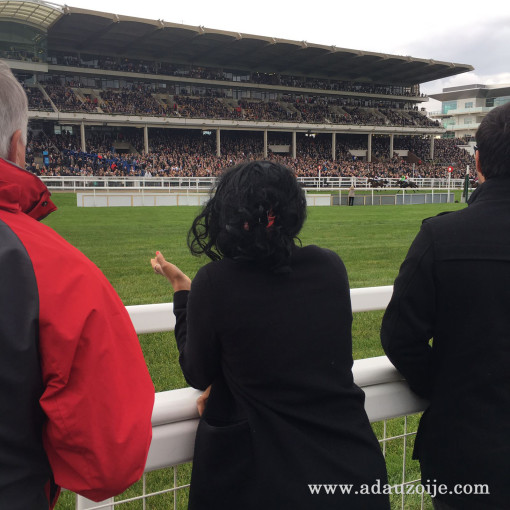 If I ever own a horse I will name her Crazy Ada.