I arrived with the African Sun, with other African writers and they who love Africa at the British Library yesterday to commence the 2015 annual Africa Writes. What is the AFRICA WRITES? Africa Writes is the Royal African Society’s annual literature and book festival in association with the British Library in Euston, London UK. Africa writes has been running for four years but in spite of that, it has been the largest UK African book and literature festival.

I had a great time on Friday, conversing with some of the writers and publishers at the event.  And, I took some photos to share with you and the rest of the world. I personally want to thank The Royal African Society and her members for organising an inspiring event. I love Africa and Africa loves me! 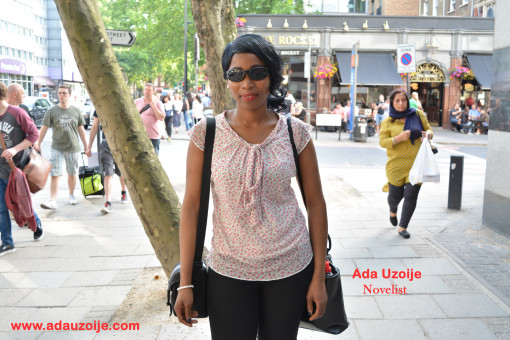 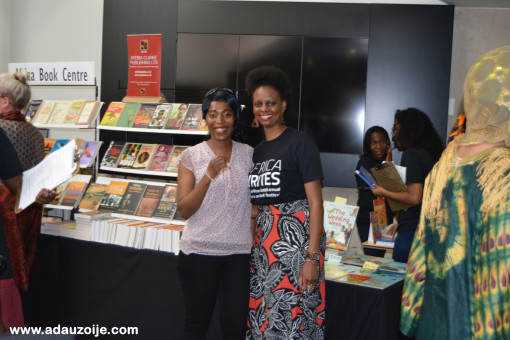 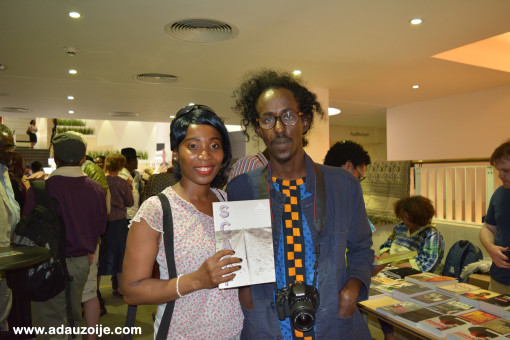 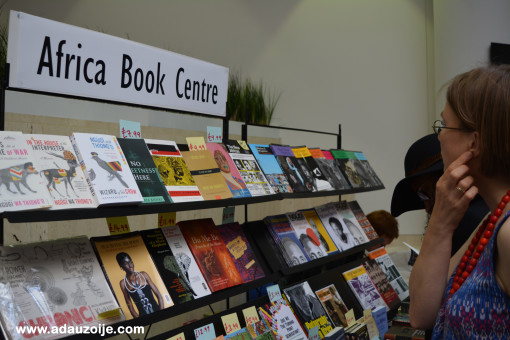 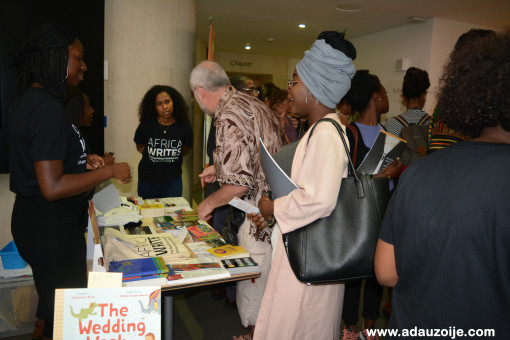 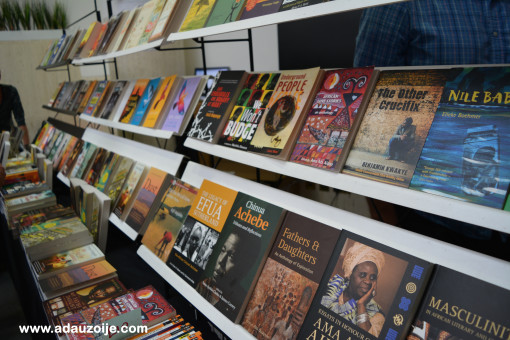 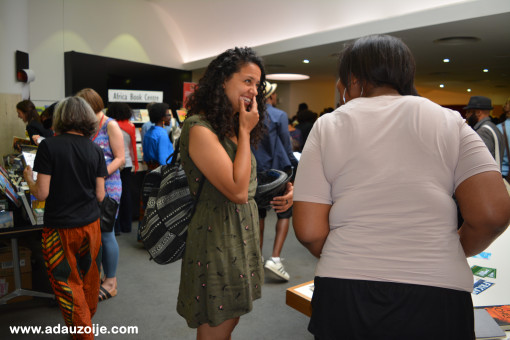 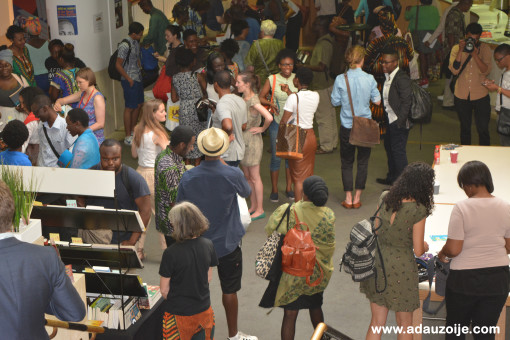 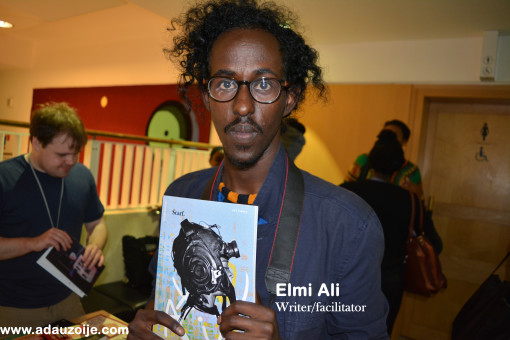 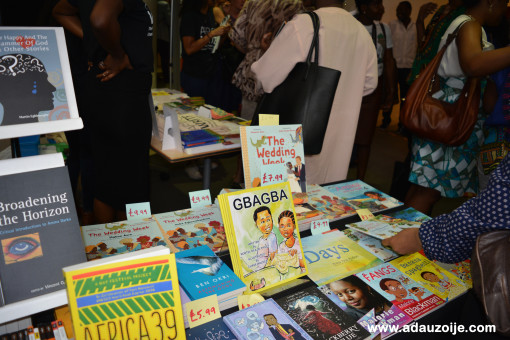 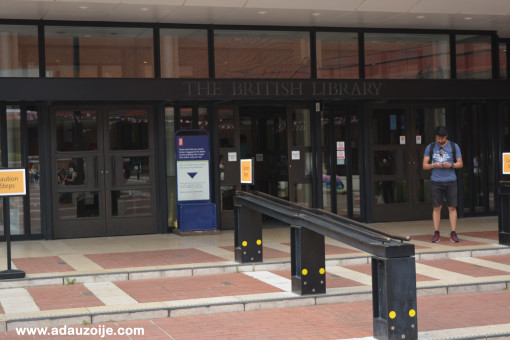 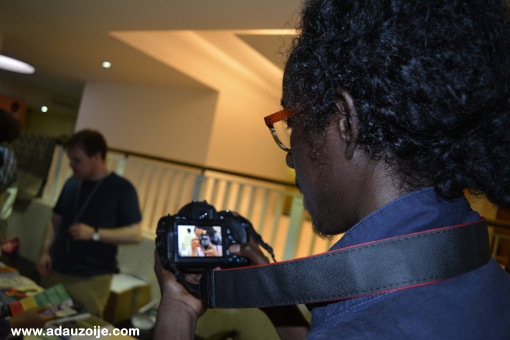